SAD but not depressing 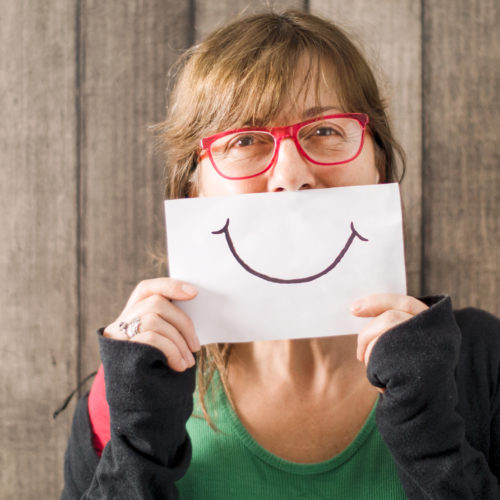 Animals react to the changing seasons with changes in mood, metabolism and behaviour people and human beings are just the same. Many people find they eat and sleep slightly more in winter and dislike the dark mornings and short days and this is commonly referred to as 'winter blues' or 'winter depression'. Others have symptoms that are more severe, often making it difficult to cope with work and putting strain on relationships. This is a recognised problem known as Seasonal Affective Disorder that's usually shortened to SAD (sometimes also called SAD syndrome or SAD disorder).

What are the symptoms of SAD and winter blues?

If you suffer from either SAD or winter blues symptoms you will probably start to notice the difference around September and may not feel like your normal self until April. The main symptoms are listed below; you may not experience all of them, particularly with milder winter blues:

Who does it affect?

The standard figure says that around 2% of people in Northern Europe suffer badly, with many more (10%) putting up with milder symptoms (sub-syndromal SAD or winter blues). Across the world the incidence increases with distance from the equator, except where there is snow on the ground, when it becomes less common. More women than men are diagnosed as having SAD. Children and adolescents are also vulnerable.

The problem stems from the lack of bright light in winter. Researchers have proved that bright light makes a difference to the brain chemistry but why some people suffer and others don't is not clear.

Nerve centres in our brain controlling our daily rhythms and moods are stimulated by the amount of light entering the eyes. As night falls, the pineal gland starts to produce a substance called melatonin that tells our body clock it's night time; bright light at daybreak is the signal for the gland to stop producing this melatonin. But on dull winter days, especially indoors, not enough light is received to trigger this waking up process. Light is also linked to serotonin (also known as or 5HT), a neurotransmitter in the brain. This makes sense because low serotonin levels can cause depression and if you're depressed it can be difficult to concentrate and complete what would normally be simple tasks. Evidence has shown that serotonin levels increase with exposure to bright light - SSRI drugs such as Prozac have the same effect, but without getting into prescription drugs, a simple course of Vitamin D can be an effective counter balance.

This entry was posted in Uncategorised, Mood, Energy & Stress on 2nd August 2019 by ux3media. ← Previous Post Next Post →