Can B vitamins improve your memory? 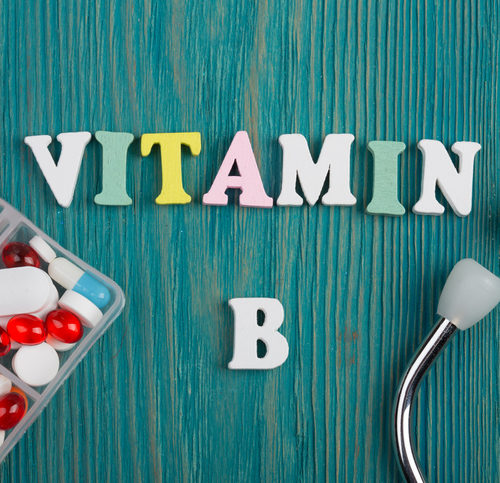 Can B vitamins improve your memory?

Results from a comprehensive double-blind* clinical study on the effect of B vitamins on mild cognitive impairment (MCI) gained media focus last week. The study concluded that those with MCI experienced clinically significant improvements after taking B Vitamins.

MCI was defined by the following criteria:

Mild cognitive impairment is common and thought to be caused by reduced blood flow causing a physical shrinking of the brain. This is largely due to raised levels of a natural chemical, or amino-acid, called homocysteine. Too much homocysteine can encourage the arteries in the body to harden, fur-up and, in turn, reduce the free flow of blood to the brain and other areas such as the heart. This reduced blood flow causes the brain to ‘shrink’ making it hard for the brain to function optimally, especially for cognitive tasks such as memory and problem solving. Research shows that these patients may also be at an increased risk of developing dementia, including Alzheimer’s disease.
For the purposes of the study the participants received a mixture of the B vitamins B12, folic acid and B6 or placebo, for two years. The results showed that B vitamins appear to slow cognitive decline by reducing this raised homocysteine and equally, due to the duration period, illustrated the ability of B vitamins to intervene in disease progression and development of dementia or alzheimers.

This is just one of many studies that have suggested that B vitamins could help to reduce memory loss as we get older. In fact, previous research has shown that high homocysteine has a direct correlation to low folate (folic acid) or vitamin B12 levels in the blood. As a result improving the body’s provision of these nutrients, including Vitamin B6, can slow the rate of brain shrinking by up to 50% by converting homocysteine into other non-harmful substances.

What can you do to reduce your homocysteine levels?

The good news is that, whatever your homocysteine level is, you can lower it with the right combination of nutrients, dietary and lifestyle changes to reduce your risk.

*where neither the researchers nor the participants knew whether they were being given the placebo or the B vitamins.

This entry was posted in Mind and Memory on 2nd August 2019 by ux3media. ← Previous Post Next Post →