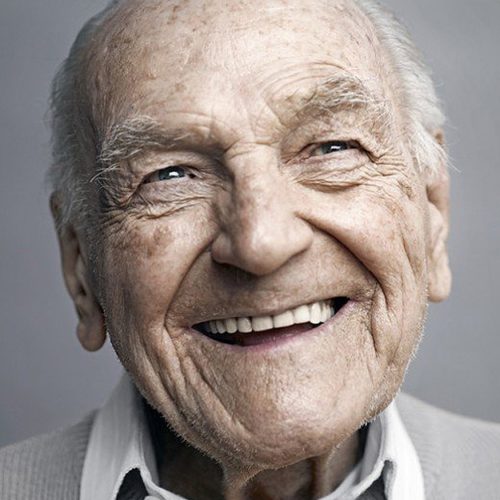 Older people who take vitamin D supplements along with calcium may live longer than others, according to a new review of previous studies.

The researchers looked at data regarding the vitamin D intake of more than 70,000 adults in their 60s and 70s. They found that people who took vitamin D, along with calcium supplements, were 9 percent less likely to die over a three-year period, compared with people who took neither supplement.

However, they found that taking vitamin D alone had no effect on mortality rates.

For every 151 people who took with daily vitamin D and calcium for three years, one life would be spared, according to the researchers' calculations.

The finding comes on the heels of several studies with conflicting results about the health benefits of vitamin D, including its possible effects on longevity. The new review is the largest of its kind, and included eight randomized controlled trials, said study leader Lars Rejnmark, of Aarhus University Hospital in Denmark. Such trials are considered the strongest type of scientific evidence.

The study confirms researchers' suspicions that vitamin D may increase longevity, said Dr. Philippe Autier of the International Prevention Research Institute, who was not involved in the review.

Study participants were generally older people with health conditions, and possibly had inadequate nutrition. Therefore, it’s “not guaranteed that anyone in good health who takes these vitamins would increase life expectancy,” Autier said.

Taking vitamin D, with or without calcium, had a significant effect on mortality rates only after three years; mortality rates were not significantly different among those taking the vitamin after one or two years, according to the study.

Vitamin D and Calcium are important throughout life, because of their role in bone health, Rejnmark said. But he recommends people start paying particular attention to their intake "around menopause for women, and around the age of 50 for men."

While the review was based on studies of people who took supplements, Rejnmark said he does not believe the benefits would be any different for people who get the nutrients through food.

Autier noted that the greatest source of vitamin D is what the skin makes naturally when it is exposed to sunlight. People with darker skin tones, who are less able to produce vitamin D in response to sunlight, should consider supplements as a viable option, he said.

A total of 87 percent of the studies' participants were female, but Rejnmark said this had no bearing on the results, and vitamin D and calcium are equally beneficial to both sexes in terms of preserving longevity.

This entry was posted in Vitamins and Minerals, General Wellbeing on 31st July 2019 by ux3media. ← Previous Post Next Post →